Coach Mika back in Thai Premier 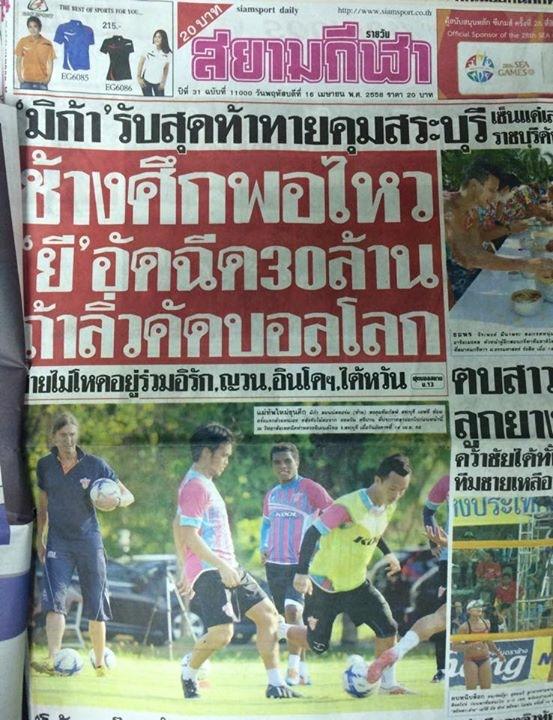 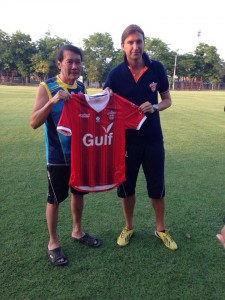 Mika Lönnström has signed with Thai Premier League club Gulf Saraburi FC. The contract runs until the end of the first leg – until end of july. At the moment Saraburi FC has managed one point after six matches and lies at the bottom of the table. Coach Mika’s journey as a head coach in Asia and Thailand continues with another big challenge.

Mika’s comments on his new task at hand: “I would like to thank the President for the possibility to manage Saraburi, and I look forward to the challenge to fight our way out from the relegation zone. Previous coach has done a great job in the club in recent years, so big changes are not necessary. My main task is to continue this work and bring some new ideas with me, focusing on the details. We have a good team and now the most important thing is to get the players to play with their strengths.”

”Without Topspot’s help operating in Asia would be much more difficult so I want to thank them again for the great help they have provided. Mr. Krit Namngern’s contacts in the region have been invaluable.”, Coach Mika adds.

Furthermore, Mika’s coaching group “The MnM Coaching” and Topspot will cooperate more closely in the future. News and details about that  will be out later during the summer.

Mika’s thoughts and comments at Saraburi FC can be followed in The MnM coaching’s FB and Twitter channels, links below: